From May to June we make one of the most important decisions related to the future. Top Universities.com collected top 10 best universities in the world 2019.

According to www.topuniversities.com “The QS World University Rankings 2019 is out now, showcasing 1,000 of the world’s top universities in 85 countries, based on a methodology which assesses each university on six metrics, including its reputation among academics and employers”.

University College London, which has operated under the official name of UCL since 2005, is a public research university located in London, United Kingdom. It is a constituent college of the federal University of London, and is the third largest university in the United Kingdom by total enrolment. UCL earns its best score in the academic reputation indicator, and also achieves a strong score for its proportion of international students, making it a diverse place to study․ 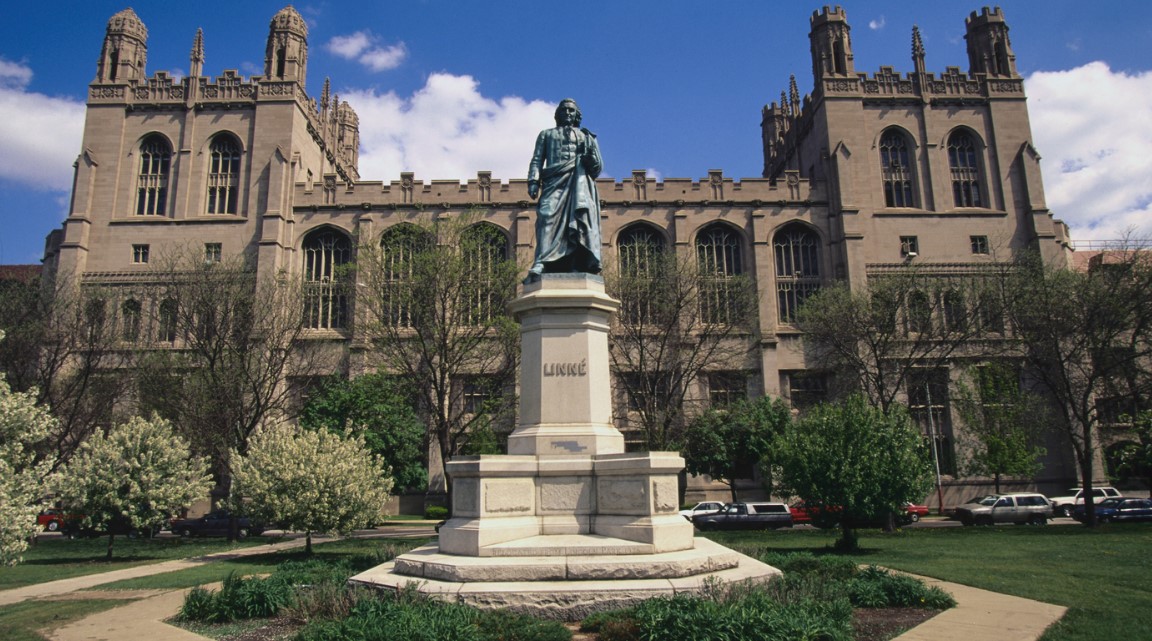 Imperial College London is a public research university located in London, England. In 1851, Prince Albert built his vision for a cultural area composed of the Victoria and Albert Museum, Natural History Museum, Royal Albert Hall, Royal Colleges, and the Imperial Institute. Imperial is ranked eighth from top 10 best universities in the world this year and is now London’s highest-ranked university.

ETH Zurich is a science, technology, engineering and mathematics university in the city of Zürich, Switzerland. Zurich is the highest-ranked university in continental Europe.

The California Institute of Technology (Caltech) is a private doctorate-granting research university in Pasadena, California. Known for its strength in natural science and engineering, Caltech is often ranked as one of the world’s top-ten universities. Caltech retains its position of fourth in the world this year. 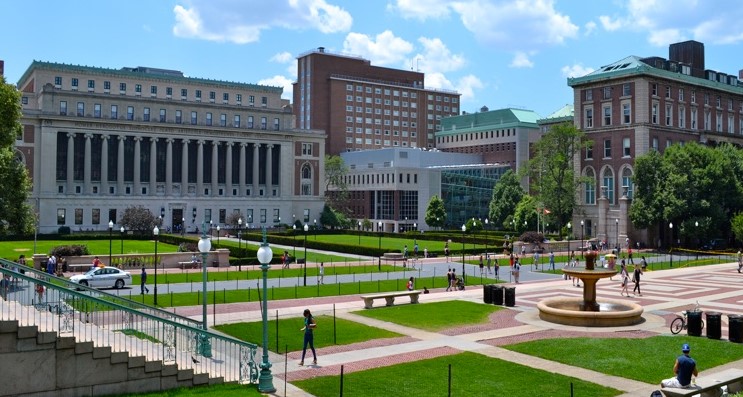 Harvard University is a private Ivy League research university in Cambridge, Massachusetts, with about 6,700 undergraduate students and about 15,250 postgraduate students. Established in 1636 and named for its first benefactor, clergyman John Harvard. It is the United States’ oldest institution of higher learning. Besides being the oldest, it is also prestigious one. 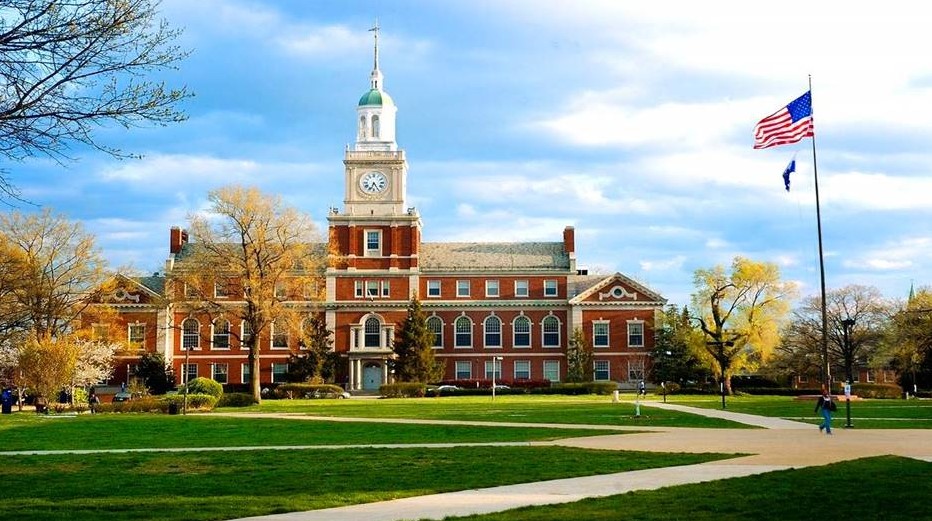 Stanford University, one of the world’s leading teaching and research institutions. It is located in Stanford, California. Stanford is known for its academic strength, wealth, proximity to Silicon Valley, and ranking as the 2nd best university. 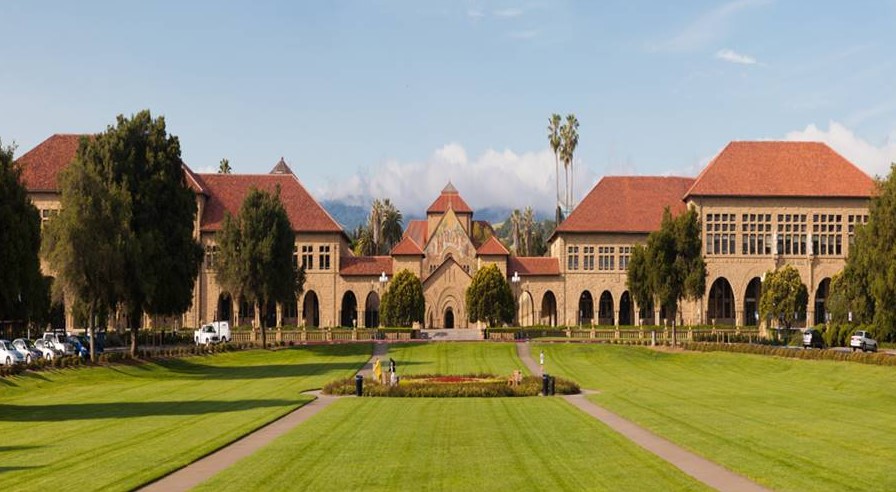 The first place is the Massachusetts Institute of Technology. MIT is a private research university in Cambridge, Massachusetts. Founded in 1861 in response to the increasing industrialization of the United States. As of March 2019, 93 Nobel laureates, 26 Turing Award winners, and 8 Fields Medalists have been affiliated with MIT as alumni, faculty members, or researchers.

Top 10 Facts about Golden Gate Bridge
Top 10 Tallest Buildings around the World
Top 10 Largest Cities in The World by Land Area
Top 10 Most Dangerous Dogs in the World
How to Change Our Life and Live Better Without Wasting the Time?
Top 10 Largest Stars In The Universe
Top 10 Curious Facts about Mercury
Top 10 Upcoming Astronomical Events in 2018