Kickstarter is introducing a new perspective to your video, Laowa 24mm f/14 Probe, which is considered as one of the weirdest but the most genius lens ever for creative shooting.

According to Kickstarter “Macro lenses in the market tend to have a long focal length (from 60mm to 120mm) and the subject fills most of the frame, isolating it from the surrounding environment”. Their Laowa 24mm, instead, allows users to focus really close (2cm @ 2:1) to the subject, showing a great amount of detail and texture.

“But at the same time, you can enjoy a compelling wide angle ‘Bug Eye’ view (84.1°) so that more background details can then be included in the shots. You can easily create a very informative and stunning macro bug-eye perspective that no other lenses can do. The fact that it can focus really close to the subject enables a lot of shooting possibility”, they mention.

As for macro photographers, they usually face the problem of not being able to shoot smaller subjects. This is a real problem for prof photographers but with Laowa probe, they can now take advantage of the 2:1 maximum magnification to shoot really small bugs. Laowa also gives an opportunity to reveal details that cannot be seen by naked eye. It is particularly useful for videography as both finer details and environmental background can be captured in one shot.

Why Does the Design So Weird?

For traditional macro lenses, you need to get so close to your subject in order to take a good macro shot but some areas are just simply inaccessible. “Thanks to the 40cm (15.7″) long barrel, you can focus really close to the subject but still keep yourself and your camera distance away. This feature is super useful and makes your macro shooting so much easier. Imagine how convenient it will be to shoot a frog hiding in the bushes using our Probe lens, compared to getting your typical 100mm macro lens super close to it to avoid leaves blocking your subject”, explains Kickstarter. 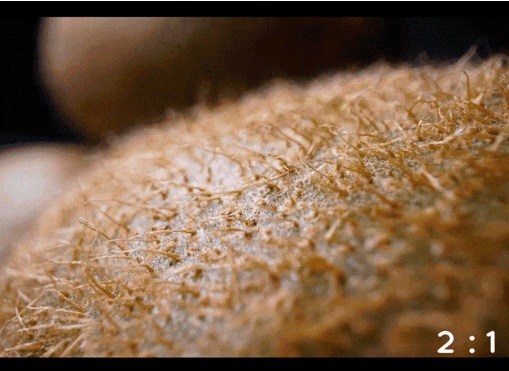 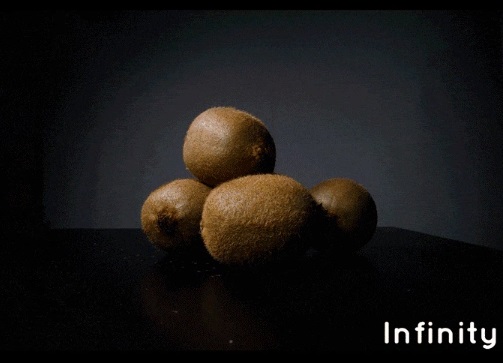